Home  About us  Company & History
For more than 90 years, Nuremberg’s Lebkuchen-Schmidt has been the world’s leading mail-order provider of exquisite Gingerbread and pastry specialities. 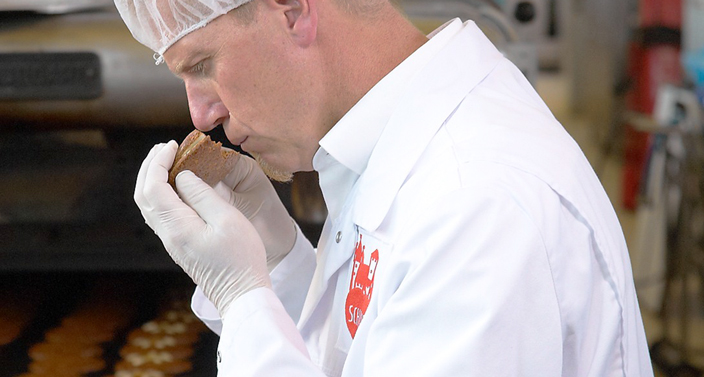 Putting our heart into it!

It’s the motto of Lebkuchen-Schmidt and a daily promise of all our employees when it comes to producing the finest specialities for you.

Our staff work with great passion and with a vision that drives them, so we can constantly innovate and surprise whilst still pouring our heart into the classic products we know you love. 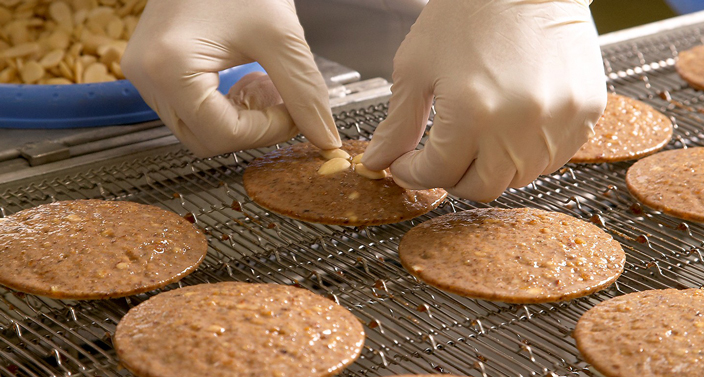 State-of-the-art production facilities and traditional recipes ensure quality and consistency of flavour across our entire range.

Even before production begins, we lay the foundations for great flavour. Over the decades our emphasis has always been on the careful selection of our ingredients. Because, only with the best ingredients can we create the best products for our customers. 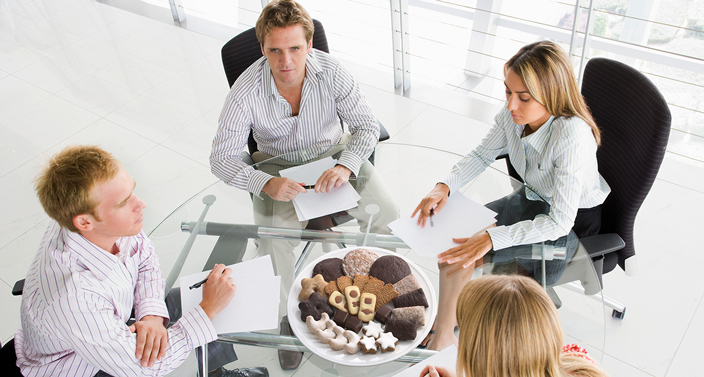 As an employer, we have always stood for reliability and quality, striving every day to ensure that our employees are happy and well looked after and this is reflected in how long many of our team have been with us!

By constantly investing in jobs and staff, we inspire the highest level of passion from everyone. 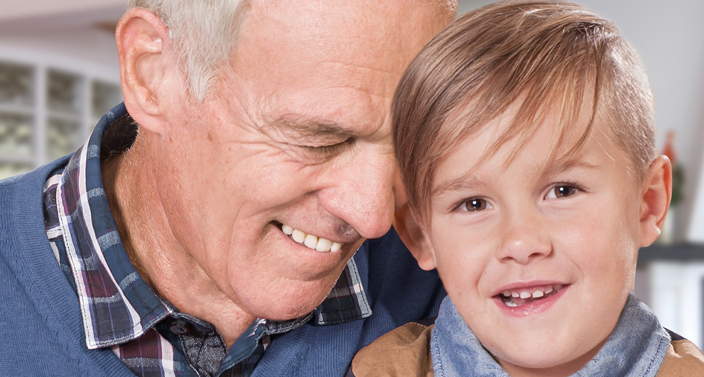 We take our economic responsibility to the area seriously.

As such, we are committed to supporting local businesses and associations, no matter how small, sponsoring art, culture and sport and providing a varied backdrop in the daily lives of our employees.
1926
A coincidence
Franz Schmidt sent his brother Otto a railway carriage full of Lebkuchen, taken in payment from a customer in 1926.

Faced with the task of getting this carriage full of Gingerbread to the market quickly, Otto had the Gingerbread put together into ranges to be sold to potential customers through regional and national advertisements.

The founding of the company was both a coincidence and a risk.
1926
The foundation
From that point the idea of mail-order Gingerbread was born. The sale was so successful that Gingerbread even had to be bought from the former Zucker-Bär company. Encouraged by the success, E. Otto Schmidt himself started the Gingerbread shop one year later.

In a small bakery in Nuremberg, Voltastraße 91, the Gingerbread were produced sorted and sent to customers by just 10 workers in an area of no more than 50 square metres. About 150 parcels a day left the building by trolley, heading for the post office.
1927
The cottage industry becomes a successful Gingerbread producer
By 1927 the Gingerbread producer had outgrown its Voltastraße bakery and so Otto Schmidt had a factory built in Gyulaer Straße. By 1930/31, the company had 150 employees and 35,000 Gingerbread parcels were produced every season.
1938-1947
Hard times for the young company
The following years from 1938 to 1947 were also difficult years for the company. In 1938, E. Otto Schmidt left the company and after severe bomb damage to the company building, the Gingerbread production had to be stopped in 1943. After the end of the war, the Allies initially appointed a trustee. In 1948, the company founder, Schmidt, was able to take over his company again after several difficulties.
1949-1955
The reconstruction
In 1949, the destroyed buildings were rebuilt and by 1950, Lebkuchen-Schmidt was already employing 300 people. 1950 saw the start of the ‘economic miracle’ period. Martin Burkhardt joined the company and took over the advertising and design department. And in 1955, his brother Rudolf was appointed head of technical operations. E. Otto Schmidt must have taken a liking to the two brothers, as he adopted both in 1960.
1956
Rapid growth
The company flourished. In 1956, employees were picked up from the Nuremberg area by bus. Just three years later, the workforce numbered 600 people, producing 500,000 Gingerbread parcels every year.
1959
The new company headquarters
As capacity grew again, a plot of land in Zollhausstraße was purchased in 1959. A new factory building - the current company headquarters - was completed in 1963.

Sadly, Edmund Otto Schmidt did not live to see the new building. He died at the age of 69 on 31 December 1961. His adopted sons, Rudolf and Martin Schmidt-Burkhardt, as well as his son Auguste, became joint owners of the Gingerbread factory.
1980
Family tradition
The company continued to expand over the following decades. After the death of her husband Rudolf Schmidt-Burkhardt in 1980 and the death of her brother-in-law in 1983, Mrs. Henriette Schmidt-Burkhardt managed the company from 1983 until she died in 2014. It continued to focus on expansion and in 2015 took over Wicklein, one of the oldest Gingerbread producers in Nuremberg.
since 1990
The modernisation
The conversion and rationalisation of production in the 1990s, the completion of the administration in 2003 and 2006, and the installation of a completely new oven line for annual pastries in 2006, all fit seamlessly into the success story of the company, which has since been renamed Lebkuchen-Schmidt.
2017
What an anniversary!
To proudly mark 90 years of tradition the company produces a special range and Gingerbread is in demand like never before.
1926
From coincidence to a lucky chance
1926
A quick start
1927
Small but perfectly formed – production grows
1938-1947
Hard times for the young company
1949-1955
The company's reconstruction
1956
Rapid growth
1959
New company headquarters at Zollhausstraße
1980
The Schmidt-Burkhardt family tradition
since 1990
The company's modernisation
2017
Proud of 90 years of tradition in Nuremberg
Cancel Confirm